The European AIDS Treatment Group has been running a project since 2016 called Ageing with HIV – A lifecycle approach which aims to identify challenges and special characteristics in the process of Ageing with HIV in 3 distinct age groups: children and adolescents up to the age of 24, people over 50 and people 24 – 50 years old. In January 2017 the second conference regarding children and adolescents who were born or acquired HIV in very early life was held in Bucharest, Rumania. More than 100 people participated, among them oven 40 young adults who made this one of the most interesting conferences I have ever attended.

The organizers made sure personal testimonies and the work of young people in national level were presented throughout the conference while sessions allowed for feedback and questions so that the voice of youth was heard. So what was the main message people who attended the conference can take home? I guess that varies depending on everyone’s capacity but for me the main message young people are interesting in listening to is no other than: 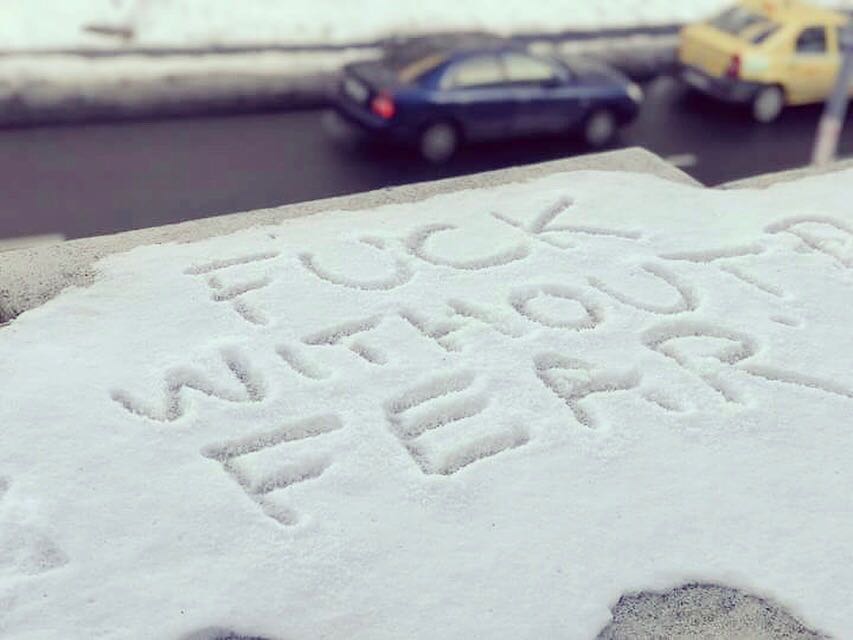 So what does that mean for young people? Pretty much what it means for all of us: Some of the researchers and young people speaking at the conference presented the results of the Partner Study which makes it very clear that in serodiscordant couples when the partner living with HIV is on ARV medication and has undetectable viral load cannot transmit the virus through sexual contact to the other partner. That was a moment of revelation in the room! People living in Eastern Europe (and not only there) had no idea! People actively involved in the fight against stigma, activists in national level because of language and other barriers had never heard about it before! Young people hearing for the first time  they can have sex without putting their partners at risk provided they are adherent to their ARVs was a revelation that changed the tone of the conference.

Another very important moment was the subject of disclosure. A lot of the young people came to the conference with very specific questions regarding disclosure.  People living with HIV have to face disclosure in two different occasions: first when their parents disclose to them and then when they themselves disclose to other people, sexual partners and friends. We heard two presentations by young people: One who was informed about living with HIV around the age of 10 and one who was informed much later in life. In the first case the young person was informed by her mum who was also living with HIV and as she said: “When my mum told me I was living with HIV I was not ready to die”. Her attitude has been the same since. She is one of the most active representatives in her country, she has established the NGO “Teenegizer” which brought together several children, now young adults, born with HIV who are advocating openly about the rights of people living with HIV in their region.

The second testimonial came from a young man living in the UK. He was unable to attend so a very good friend of his who was there presented his testimony in the form of recorded voice messages. That young man was informed after extreme pressure to his family by his clinic when he was much older. He felt betrayed because up till that point everyone was telling him he was living with another condition. He talked about the scars this disclosure left on him and how much he still struggles to accept he is living with HIV.

In the same respect Dr Mariana Mardarescu explained that in Rumania and other parts in Europe doctors are not allowed by law to inform the child and young person they are living with HIV before the age of 18. She specifically explained how that situation breaks any possible bonds the doctor has formed throughout the years with the person living with HIV and how much it shakes the trust with the services in general. Inevitably, such challenges has been found to cause lower retention to care and interfere with adherence. Finally, Magda Conway in a ground breaking presentation provided information regarding disclosure, tools and tips to help young people in the process, and talked about the secrets and their importance on the developing personality

Closing, I would like to note that several issues were touched and gaps in research and drug development which are of grave importance for children and adolescents were identified, even if they are not talked about in this article. We had the chance to learn about co-morbidities, to discuss co-infections, to examine the standards of care and how they influence retention to care in this very fragile and hard to reach population. I am confident this was the beginning of a great initiative that will develop pan-European collaborations of young activists.

You can find all the conference presentations in the following link 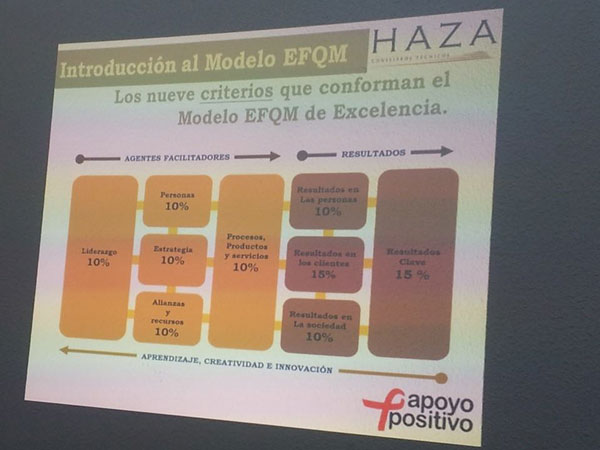