AIDS Cure: Are we there yet?

AIDS Cure: Are we there yet?

With all the headlines I am reading these last few months, I can’t help but wonder (as Carrie Bradshaw would put it): Are we there yet?

During the last months we have seen several times the press celebrating scientific advances announcing the cure of HIV!!!

But what does that mean, or even, is it true?

In part it is. Yes there are scientific advances that give us hope the cure for HIV might not be far away. But we are definitely not there yet!

So why do we celebrate?

In my opinion it is the stigma surrounding this virus that gives cause for celebration. The truth is far from it. In recent times the scientific evidence speak clearly about the normalization of HIV. People living with HIV while on treatment have undetectable viral loads. HIV has become this chronic illness that requires management in order for people living with HIV to grow old. Because people living with HIV do grow old! Apparently PLWHIV have almost the same life expectancy as the general population. The condition requires close monitoring and management but so do a lot of other conditions such as diabetes, cholesterol, autoimmune disorders, etc.

Last month a British newspaper reported that British scientists are “on the brink of an HIV cure”. The article failed to mention that this research is still in the first stages and still recruiting participants. The first results of the study will be published in 2018! The specific research combines a strategy of “kick and kill” with ARV treatment (4 regimen treatment) and a vaccine designed to improve immune response to HIV infected cells. The research project is funded by the NHS and it is run by 4 major institutions in the UK: Imperial College and King’s College, Oxford University and Cambridge University. Unfortunately, it is too soon to tell if that strategy will be able to eliminate HIV from the body, once and for all. The researchers issued a statement which clarifies: “We cannot yet state whether any individual has responded to the intervention or been cured. An important clarification is that all participants involved in the study will be expected to have no HIV in their blood because they are receiving antiretroviral therapy – these are the standard drugs we use to treat HIV. This does not mean they have been cured as some headlines have suggested.» more information 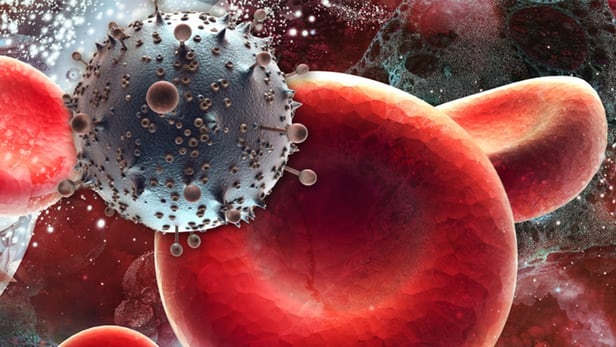 In HIV cure research a “kick and kill” strategy refers to the activation of latent cells, cells where HIV is “hiding” from the ARV treatment. Latency is the main reason viral load rebounds after the interruption of ARV treatment, even if the person had undetectable viral load while on treatment.

Today “The independent”, another British newspaper, published an article about a new treatment that seems to work in monkeys infected with an HIV-like virus. The treatment combines antiretrovirals and an antibody that works in the gut and has been used for the treatment of Cronhn’s disease and ulcerative colitis. The results in monkeys suggest that the body achieves sustained remission, which is classified by scientists as a functional cure. You can read more 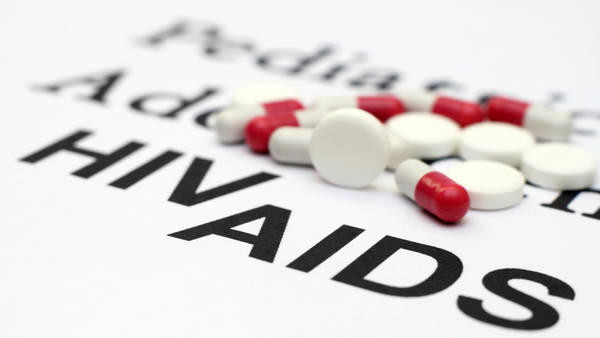 In conclusion, I would say that right now several strategies are being tried out and several options are being tested in hope an HIV cure will be developed. Right now we are lucky because research in HIV is still funded. We cannot be reassured this would be the case tomorrow. As community we need to keep advocating for research – not only for cure though. We should keep advocating for research in every field that has not been examined thoroughly yet, for every population that does not have the same access to research projects whether that happens due to geographic, economic or other limitations. We need to keep advocating for the unidentified needs of key groups in the HIV population, like transgender, women, prisoners, people who use drugs. We need to keep advocating for the people who are most at risk such as the MSM community. And we need to address stigma, both on a personal level as self – stigma can “paralyze” a person – as well as the social arena where stigma has traumatized whole generations of people living with HIV – and still does. And we need to keep asking: Are we there yet? Because the loudest our voices, the greatest the results!